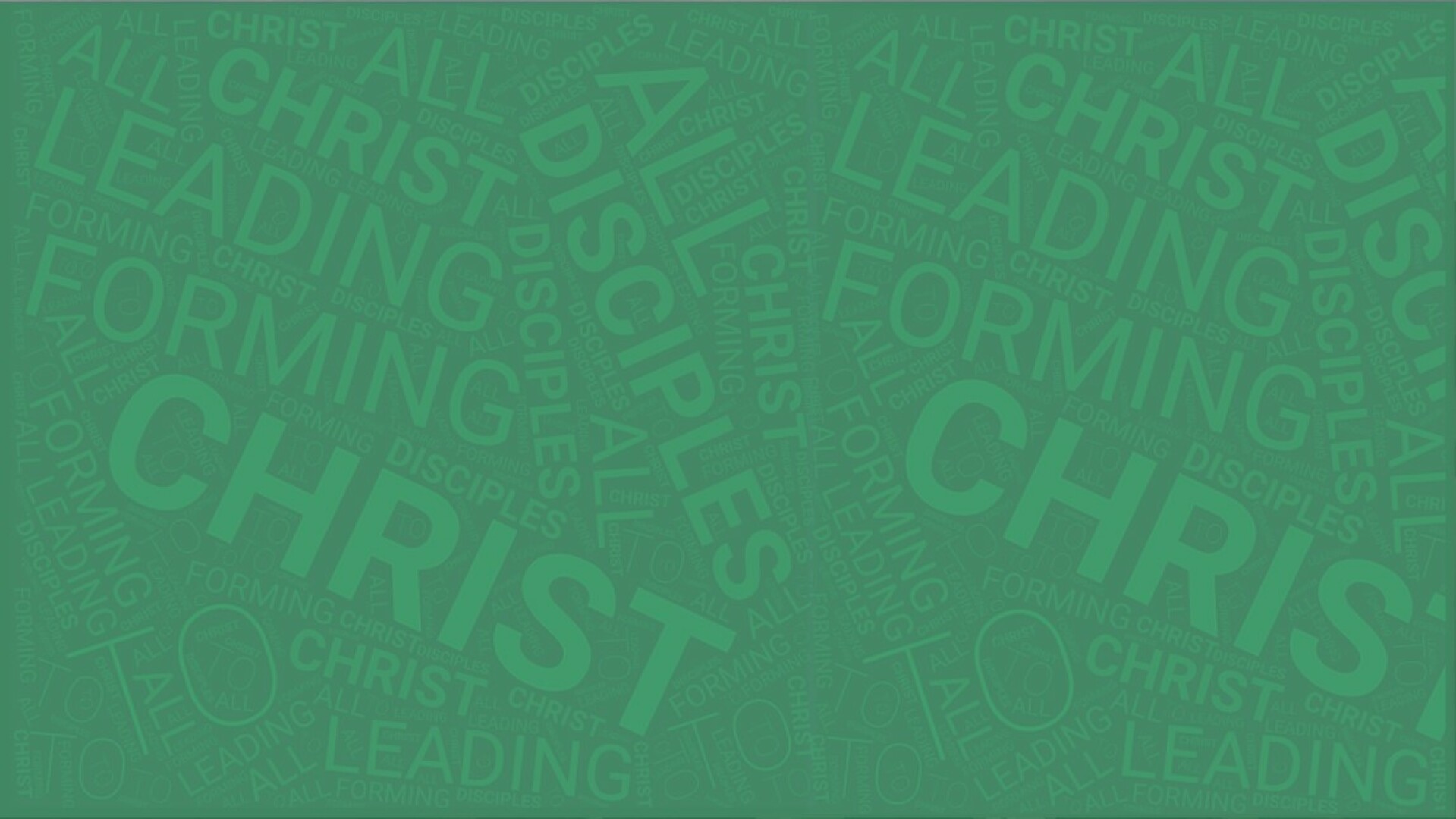 Tax-wise giving is referred to by many names. While some people refer to it as charitable estate planning, the most common term used for tax-wise giving is “Planned Giving.” Although all gifts are planned in one way or another, “planned giving” generally refers to making a gift now while retaining an interest in the donated property, or arranging for a gift that the charity will receive in the future or at the donor’s death.

Discover a New Way to Give

You’ve been a member of your parish for years. You’ve put in countless hours volunteering for beloved Catholic ministries. And most likely, you or your children have benefited from a strong Catholic education.

For years, even decades, you’ve been a loyal supporter of these cherished ministries. Your faithful giving has allowed them to carry out their missions. But have you considered what will happen to your favorite Catholic organizations after you’re gone? Your support will come to an end…unless you make plans to ensure that it carries on. We can help you do just that.

Your planned gift can sustain for generations the Catholic ministries you love, and it will likely cost you nothing during your lifetime.

What is a Planned Gift?

A planned gift is just what it sounds like–a gift that is part of your overall financial or estate plan. Most planned gifts are made out of assets rather than income and are therefore typically significant. Planned gifts may be made during your lifetime or through your estate.

You can make a major impact on the Catholic organizations you love with planned gifts larger than you thought possible.

See how planned giving fits with your annual giving

At the Foundation, you have a variety of options in creating your planned gift. You can give now, give later or give and receive.